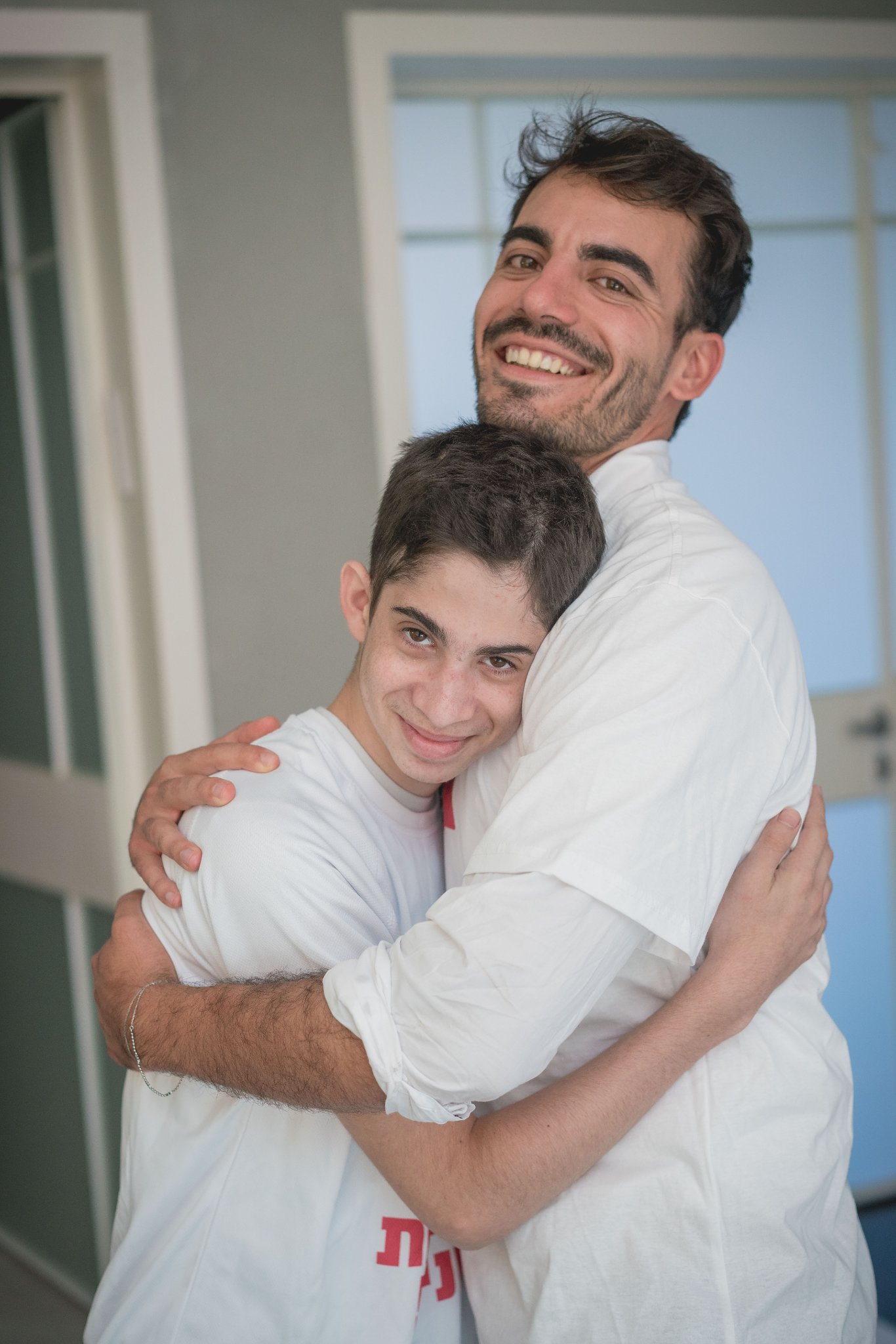 “Absolutely not!” he said. Again and again. Each time the subject was brought up. “No! A thousand percent NO, NO, NO!”
That’s my son. Stubborn as they come. I can’t say I blame him. After all, he’s a teenager and just wants to be like everyone else. He went through a lot, that son of mine. For a while it was touch and go and, at his age, there was no way to hide the situation from him. That’s a pretty scary package for a young boy of eleven to handle. Now he just wanted to be normal. Like his friends. He didn’t want anyone to google his name and suddenly be confronted with a bald replica of his younger self. He wanted to erase that nightmare from his history. Click ‘delete’ and it never happened. A meeting with his donor? Absolutely not! And there’d be cameras. He’d make it on the internet. There for everyone to see. There for him to see. A massive to-do in technicolor, highlighting what he would only want to expunge from his psyche. And so the answer was NO!

A stem cell transplant had been his last chance to survive and, for a long time, there was no matching donor on the horizon. It was only through Ezer Mizion that a DNA match was finally found. As parents, we wanted the opportunity to say thank you to this amazing person who gave his all to help someone he didn’t even know.

“If we make sure there are no video cameras? No brouhaha. Just a quiet visit between us and him...”
“Ok,” he answered knowing that sooner or later he’d have to give in.

We set a date, bought gifts, among them a drawing of a leopard that my son had printed on canvas, and we even finished with a family bout of Corona a week before. We were ready. But now it was our turn to be nervous. Holding tight to our package of gifts (Were we holding them or were they holding us up?), we met at Ezer Mizion’s Oranit, the Cancer Support building where we all spent so many hours. How many times did we bring our other kids here just to relax at the Petting Zoo and such. And now it was over. We were in the same building but in such a different place. Here we were waiting to meet the young man who saved our son’s life. All we knew about this donor is that his name was Avi, he’d been living in recent years in Mexico, and that the sample that he gave at the Induction Center a decade ago had been genetically tested with the funding of Boeing Israel.
In the end, he came in, his parents behind him. Oh, G-d, what a sweet young man. Not that there was any alternative, yes? There were no ceremonial gestures or speeches. Avi and my son immediately embraced, and so did we. We almost managed not to cry. Because what do you say to someone who saved your child’s life? “Thank you”?
We exchanged all kinds of new trivia details. You also like to eat candy? You also get mosquito bites without a stop?” My son said to him, “Listen. You know that if I commit a murder and they find my blood at the scene of the crime, they’ll come to you?” And Avi answered, “But what about fingerprints?” and my son laughed. “What do you think I am, an amateur?” We sat there for almost three hours. We saw the films and talked about our lives. At some point, near the end, my son said to Avi, with the embarrassed smile of a teenager who doesn’t know how but desperately wants to express his real feelings , “Thanks for saving me.”