Disrupting the Darkness of Modern-Day Slavery 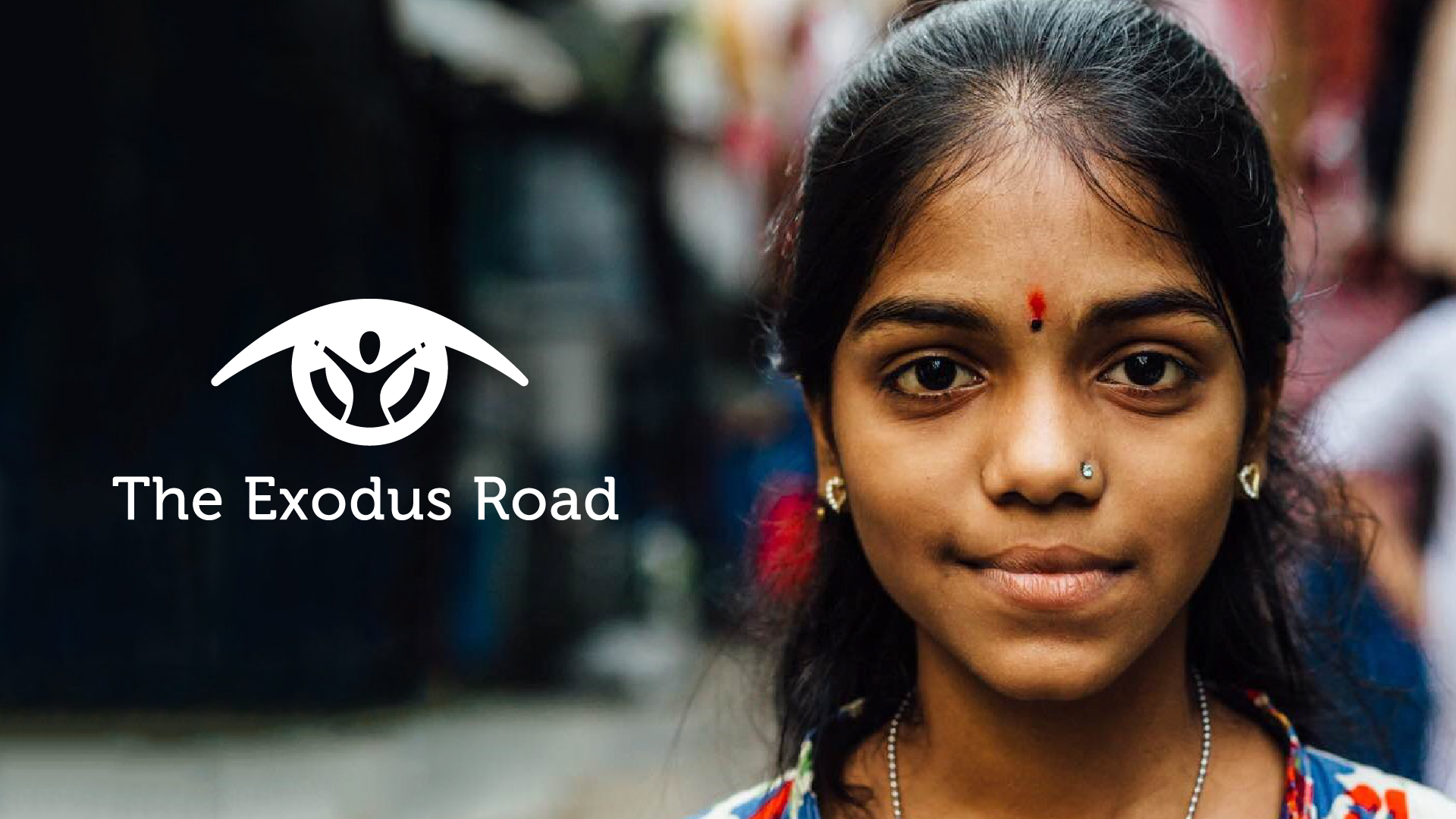 In Operation Unify, our operatives in India partnered with 40 local law enforcement officers. They found the 17 survivors, set them free, and arrested the 13 men who had trafficked them from their homes in West Bengal and Bangladesh.

This is what The Exodus Road’s courageous teams of investigators do, in India, Thailand, Latin America, and the Philippines: they gather information about potential trafficking situations, investigating through both in-person and online methods. They use the evidence to create workable cases for law enforcement. They support the police during raids, including providing social workers who can offer compassionate reassurance to survivors. They follow up to ensure these vulnerable women and children are placed in safe, restorative aftercare homes.

But why would 17 young women leave the safety of their homes in the first place, making a leap in the dark towards a job offer from a stranger?

Each of these women had watched their families shatter under repeated blows from the COVID-19 pandemic. The pressures of poverty, the risk of illness, the haunting shadow of hunger — these might have been some of the things that attracted each girl to a stranger’s promise of domestic work in another country.

“The money will be good,” the agent promised. “You’ll be able to provide for your family.”

Stories like these are painfully common. So many women and children find themselves trapped in these cycles of darkness with nowhere to go, slipping through society’s cracks. It’s common enough that the 13 traffickers must have been confident that no one would care enough to come looking for these women, 17 out of thousands.

The traffickers were wrong.

The Exodus Road’s Bravo team worked quickly and quietly with law enforcement, identifying the locations where the women were being held. Law enforcement and operatives stormed all three brothels on the same night in one spectacular rescue mission. They found 17 terrified young women, with tears running down the cracking façade of their thick makeup.

Now those 17 women are free. Their traffickers are facing imprisonment of 10 years to life.

Charity Name
The Exodus Road, Inc.
Photo Caption
17 young women, like this one, who were trafficked for sex in India, have been set free.
Photo Credit
The Exodus Road
CFC Number
36201