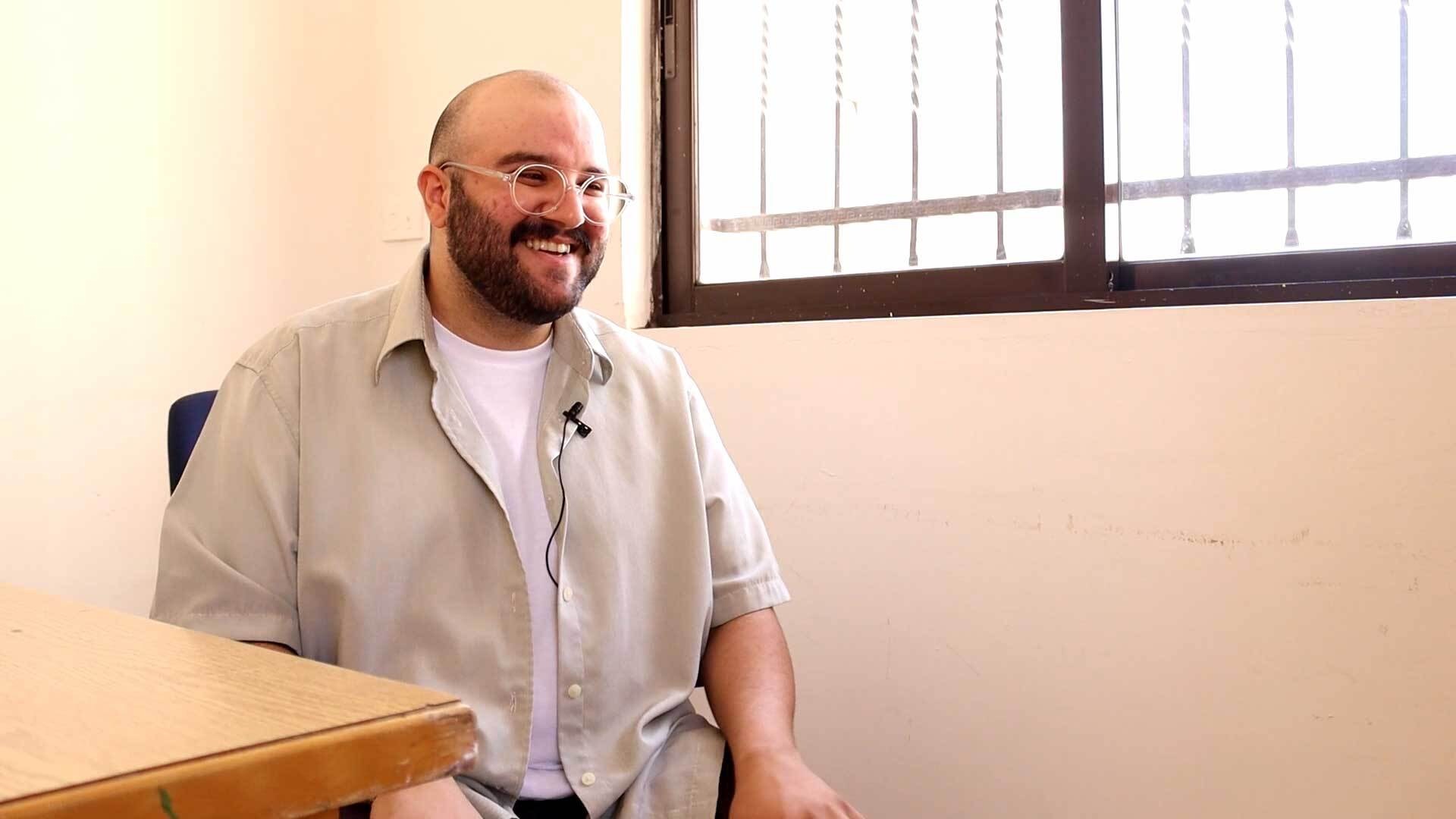 Ibrahim is from Iraq, and came to Jordan during the Iraq war. What follows is his story.

“There was a lot of hopelessness during that time, and a lot of roaming…”

Before Ibrahim got connected with CRP, he was struggling to see a way forward. An intelligent child, Ibrahim felt frustrated by the slow pace of learning in his school and failed to connect with his classmates. Eventually, he dropped out of school entirely. Following this, he spent his days at home. Displaced and without a community around him from which to draw support, he described his life during this period to us as ‘empty, void, and vacant”.

“As refugees we’re looking on to the future in hopes of resettlement, and that was really the only anchor that we held onto…”

Ibrahim never imagined his absence from school would continue for three years. Like many refugees in the communities we serve, he and his family always held onto the hope that they would be resettled in the near future. Ibrahim imagined he would soon re-enter formal education in their new home. Unfortunately for Ibrahim and his family, their dream of resettlement did not come true.

“Once I got into CRP, the thing that I started to develop which I did not have was community…”

Ibrahim first came into contact with CRP via our English classes. As he integrated into the CRP community he made friends he is still in touch with today, and found mentors he was able to look to for guidance. One of these mentors noticed his potential and encouraged him to apply to the King’s Academy, a private boarding school in Madaba. Ibrahim was not only accepted, but received a full scholarship to fund his studies.

The encouragement and support Ibrahim received at CRP changed the trajectory of his life. Following his time at the King’s Academy, Ibrahim received a full scholarship to study at Centre College in the US. He is now in his second year of study. When asked about the future, he says perhaps he will pursue postgraduate studies, but for now he wants to focus on regaining what he describes as his ‘lost youth’.